On September 18, 2019, SIX Exchange Regulation granted Panalpina several temporary exemptions from the obligations for maintaining the listing and approved the request of Panalpina to delist the Panalpina Shares. The last trading day and the date of the delisting will be determined after the final judgement in the cancellation proceedings according to the Swiss Financial Infrastructure Act. 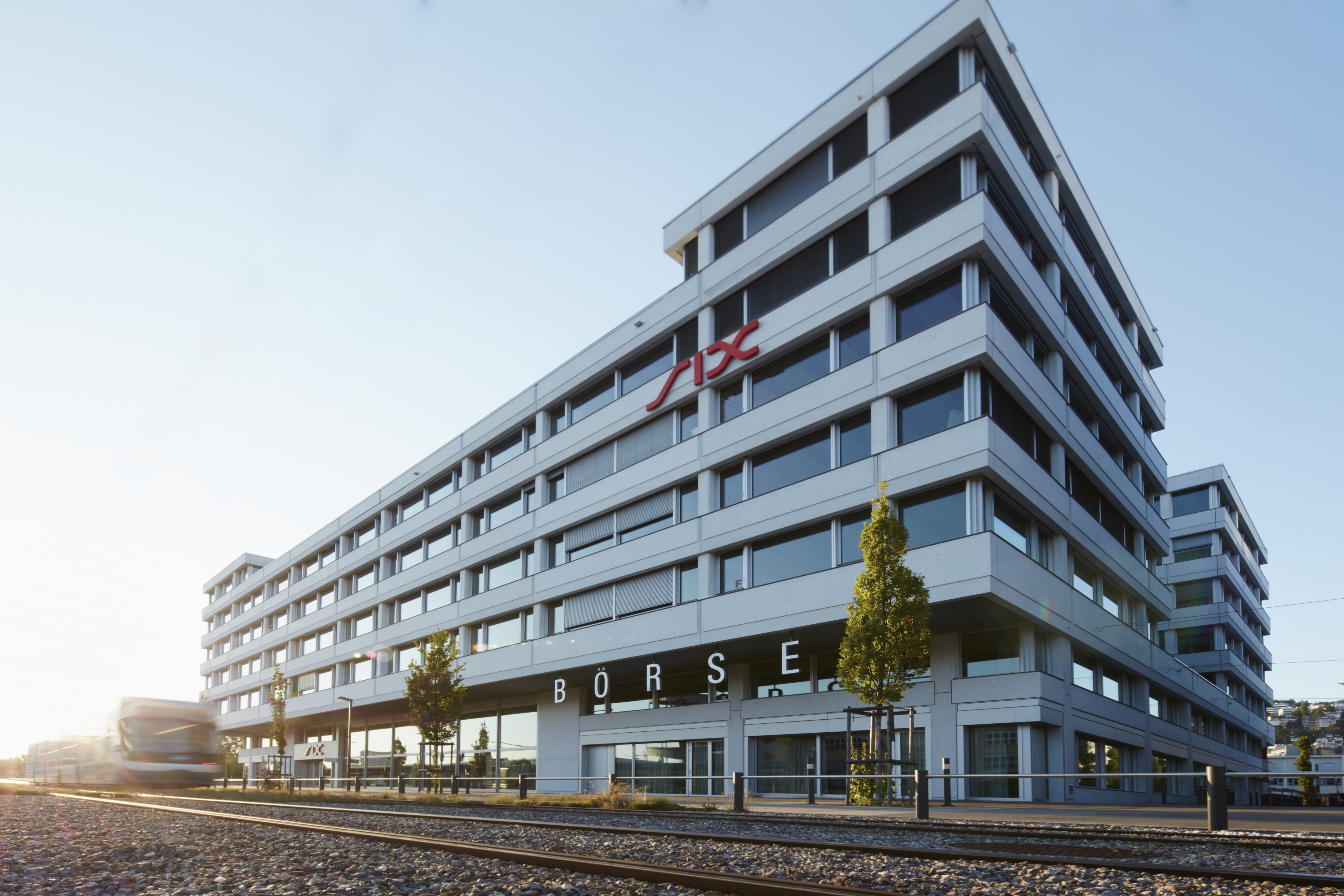 On May 13, 2019, DSV A/S ("DSV"), Hedehusene, Denmark, published a public exchange offer for all publicly held registered shares of Panalpina Welttransport (Holding) AG ("Panalpina") ("Panalpina Shares") with an exchange ratio of 2.375 shares of DSV ("DSV Shares") per Panalpina Share, whereas fractions of DSV Shares to be paid in CHF.

On August 20, 2019, Panapina applied for an exemption from certain obligations for maintaining its listing and for the delisting of the Panalpina Shares from SIX Swiss Exchange effective from a date to be determined after the final judgment of the Appellationsgericht of Basel-City regarding the cancellation of the Panalpina Shares which, after completion of the takeover proceedings, remain publicly held, is available.

In its decision of September 18, 2019, SIX Exchange Regulation has granted Panalpina several temporary exemptions from the obligations for maintaining the listing. The content and duration of the exemptions granted are contained in the following part of the decision by SIX Exchange Regulation which has been reproduced verbatim (unofficial English translation). The exemptions come into force as of the release of this ad hoc notice.

Sections I through II of the decision of SIX Exchange Regulation read as follows:

I.Panalpina Welttransport (Holding) AG (issuer) is granted with regard to the intended delisting, until the expiration of the Best Price Rule according to article 10 para. 1 of the Ordinance of the Swiss Takeover Board on Public Takeover Offers of 21 August 2008 (Takeover Ordinance, TOO), up to and including 7 February 2020, exemption from the following obligations:

b.Publication of ad hoc notices (article 53 LR in conjunction with the Directive on Ad hoc Publicity [DAH]), except for the publication of an ad hoc notice to communicate the date of de-listing of the registered shares of the issuer, as soon as such date has been determined;

d.Compliance with the following regular reporting obligations (article 55 LR in conjunction with article 9 of the Directive on Regular Reporting Obligations [DRRO]):

-para. 3.06 (change regarding restrictions on transferability);

II.The exemption pursuant to section I is effective with the publication of the ad hoc notice in accordance with section IV [Note Panalpina: i.e. verbatim reproduction of sections I through II of the decision at a prominent place in the ad hoc notice].

On September 18, 2019, SIX Exchange Regulation has also approved the request of Panalpina to delist the Panalpina Shares. The last trading day for the Panalpina Shares and the date of the delisting will be determined after the final judgement in the cancellation proceedings according to article 137 of the Swiss Financial Infrastructure Act with regard to the remaining publicly held registered shares of Panalpina is available. The cancellation proceedings have been initiated by DSV on August 20, 2019.

Referring to the announcement of Panalpina regarding the outstanding CHF 150 million bonds of Panalpina (ISIN: CH0447353696, "Bonds") dated 19 August 2019, DSV issued in the meantime a guarantee for the Bonds. DSV will fulfil certain ongoing listing obligations going forward instead of Panalpina in respect of the Bonds, including the publication of the annual report and the ad hoc publicity. Further information, including the wording of the guarantee, is available free of charge from Panalpina in an addendum to the terms and conditions.